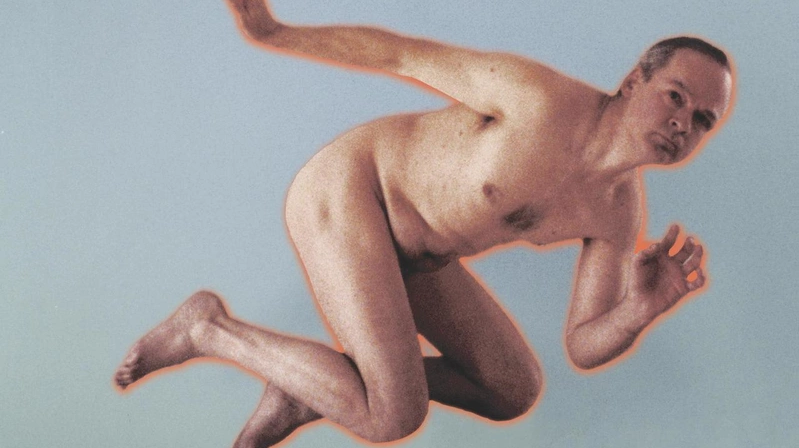 Tony Conrad: Completely in the Present

"Joyous, exhilarating, and transformative. Tony Conrad: Completely in the Present is essential viewing for anyone involved in the history of music and visual art."
– Amy Taubin, Artforum

From his involvement in Jack Smith's film Flaming Creatures to his creation of a series of experimental films and his central role in the formation of the Velvet Underground, Tony Conrad: Completely in the Present examines the pioneering life and work of artist, musician and educator Tony Conrad.

Using archival footage gleaned from his twenty-year career, as well as his own film and music recordings, the documentary goes behind the scenes of an audiovisual revolution that began in the 1960s.

The Delian Mode is an audio-visual foray into the biographical and creative journey of Delia Derbyshire. A pioneer of electronic music, she created the now famous theme for the BBC radio workshop series Doctor Who.

In collaboration with Cinémathèque