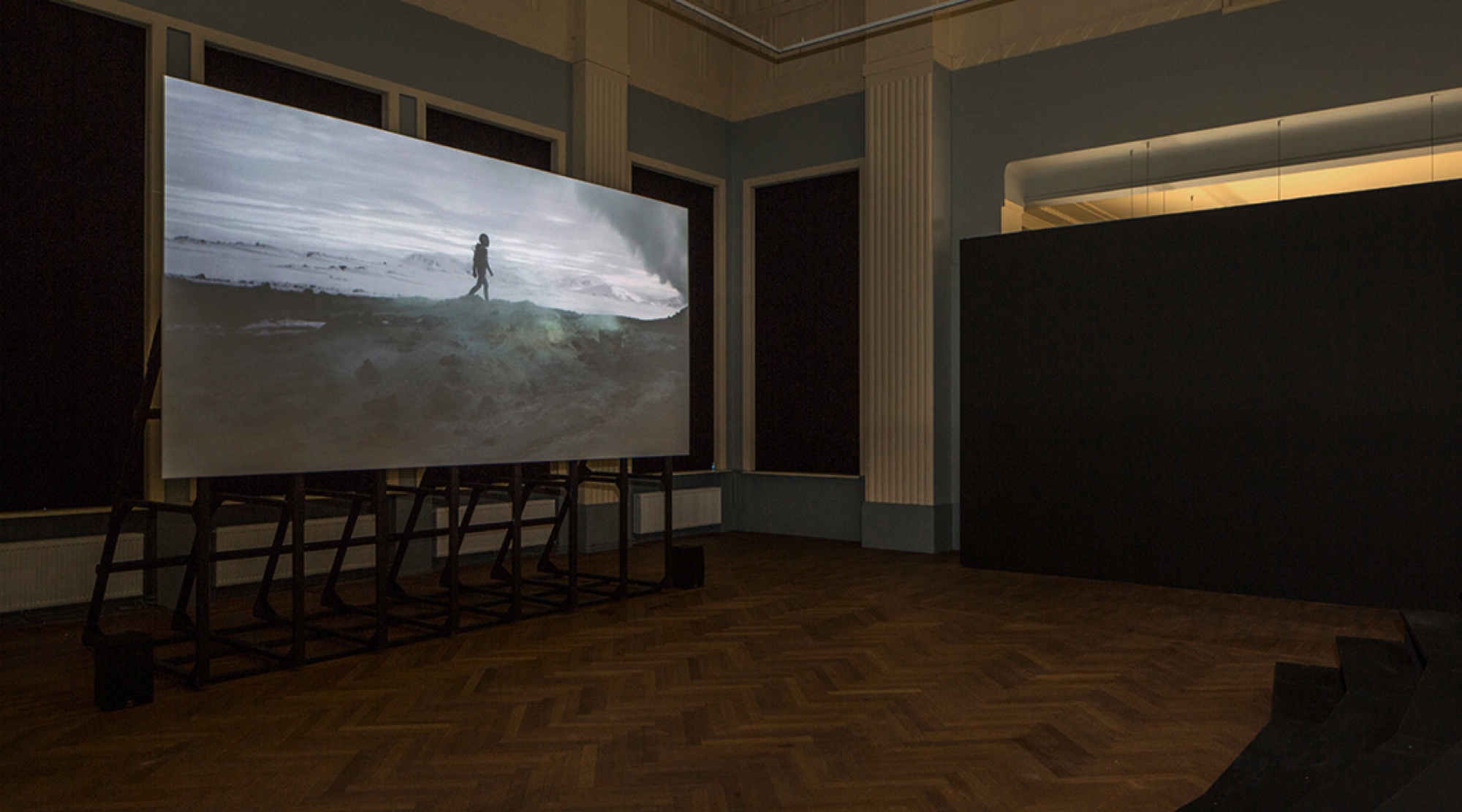 Bernatchez's multidisciplinary oeuvre mixes drawings, sculptures, sound installations, films and more. Both groups were developed over several years and neither has a clearly defined ending, since the artist has left openings that allow him to take them a step further at any time. Each new Patrick Bernatchez exhibition is thus an opportunity to take stock of his constantly evolving cycles, as much in terms of newly added productions as of the ways in which earlier works are presented. The artist does not view an exhibition as the conclusion or completion of the creative process surrounding a group of works but as an intermediary step, an initial presentation that allows the works in question to evolve.

Conceptually, Bernatchez plunges us into an abyss of life and death, of rebirth and mutation, of light and darkness, of noise and silence. In his work, opposing concepts are inevitably linked in an eternal cycle. And time is omnipresent as a key factor of evolution and decomposition.

Les temps inachevés will be held in two phases, the first taking place at Casino Luxembourg. Here, many new productions, some sparked by growing momentum around the event, others completed for the occasion, are on public display for the first time.

In fall 2015, the exhibition will open at Musée d'art contemporain de Montréal. In the meantime, things will have evolved and changed. The second phase of Les temps inachevés will open a new perspective on the same works.