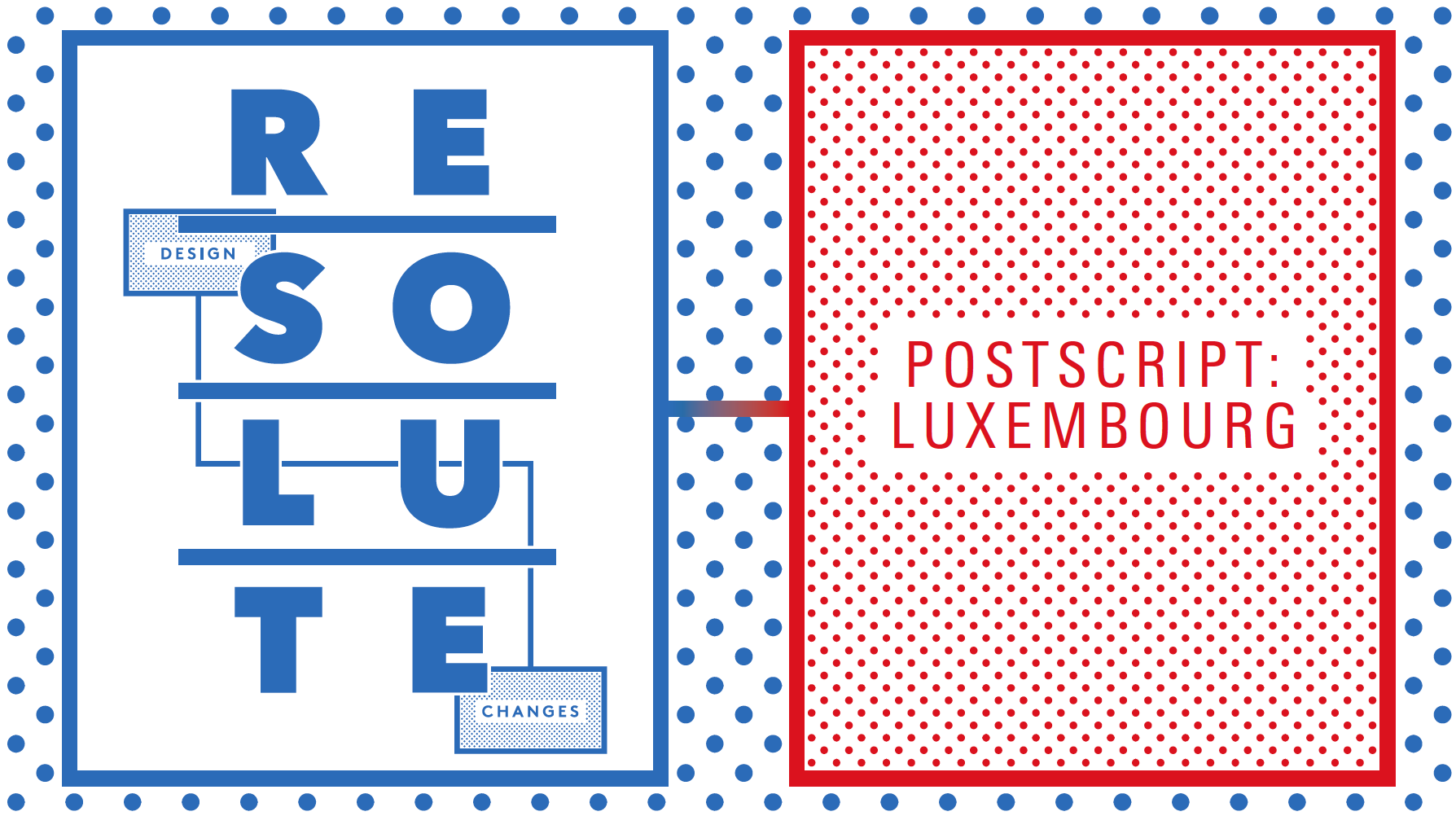 The selected works - or, rather, projects undertaken - reflect the determination of an emerging generation of young graphic designers to make an active contribution to the joint development of their field and their society. Much more than hired hands, these designers keep abreast of current affairs and appropriate new technology and other communication tools in an effort to increase awareness and to make things happen. They are determined, inspired, and motivated, and furthermore offer other people a critical perspective through which they can form their own opinions, express themselves freely, and act in all good conscience.

Given this context - and given the ever more decisive impact of visual culture these days - the role of graphic designers is taking on an increasingly influential dimension in the realm of manipulation and power.

Design Friends Design Friends is a non-profit association established in 2009 to bring together people interested in design, and to appeal to an audience of both amateurs and professionals. The association organises design-related events and has launched numerous initiatives including not only exhibitions and a series of twenty-odd lectures by internationally known designers, but also educational projects such as the designing of post cards and postage stamps for the Luxembourg post office.

With five seasons already under its belt, Design Friends has become a key player on the design scene in Luxembourg thanks to the high quality of its events and the professionalism of its publications. Its efforts have helped make a broader public aware of design by encouraging innovation, a certain sense of playfulness, and a good dose of creativity.www.designfriends.lu

In collaboration with Graphic Design Festival Breda 2014 and Design Friends.