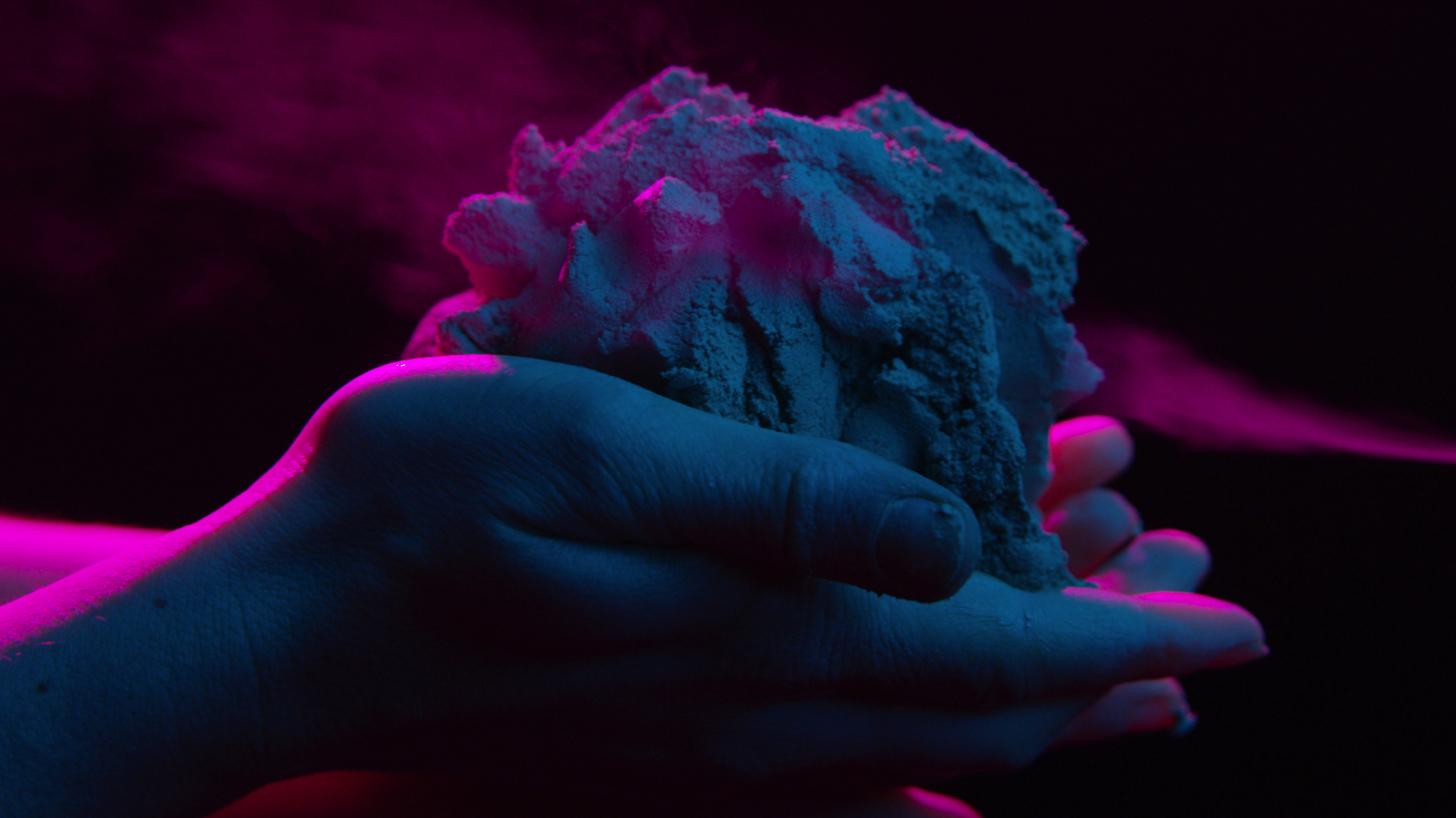 Initiated in 2014, The Unmanned is a long-term project by Fabien Giraud and Raphaël Siboni in the form of a series composed of three seasons. This vast epic, while mimicking the classic form of a great narrative, offers a history of technique that is not one of instruments and tools to serve human production, but a history of man himself as a technological production. From this reversal - and ourselves as artifacts - gradually emerges, throughout the series, an image of history as the unlimited form of our own uprooting.

In January 2018, Fabien Giraud and Raphaël Siboni return to Casino Luxembourg to present the entire first season of The Unmanned. Made up of eight films, this first season retraces a history of computation through an exploration of the invention of modern computation and the consequences of its automation in machines. Going backwards in time, it opens in 2045 with the death of Ray Kurzweil, a famous engineer and promoter of technological immortality, and closes in 1542 with the arrival of the first conquistadors and the death of animal gods in what will later become Silicon Valley.

In view of the eight dates that make up this first season, the growing influence of algorithms on our present appears in a new light: computing has never been a neutral and abstract process detached from political and social contingencies as it is commonly described today. On the contrary, it is revealed here as the product of a complex history in which intersect and intertwine the labor struggles of the nineteenth century (1834 – La Mémoire de Masse), the emancipation movements of women in the 1920s (1922-The Uncomputable), European colonialism of the 16th century (1542 – a flood) or institutional homophobia in 1950s England (1953 – The Outlawed).

The first season of The Unmanned is built as an attempt to navigate within this history. Going back in time, it tries to make of each event, of each inflection, the possible juncture of a completely different becoming.

In addition to the support of Casino Luxembourg - Forum d'art contemporain, the first season of The Unmanned was sponsored by the Centre international d'art et du paysage de Vassivière, the Lyon 2015 Biennale, the Liverpool 2016 Biennale, the Palais de Tokyo and the Fondation Kadist.

In 2018/2019, this exhibition will be prolonged at SF MOMA (United States), Fondation d'Entreprise Ricard (France), MONA (Australia) and at UQAM gallery (Canada).