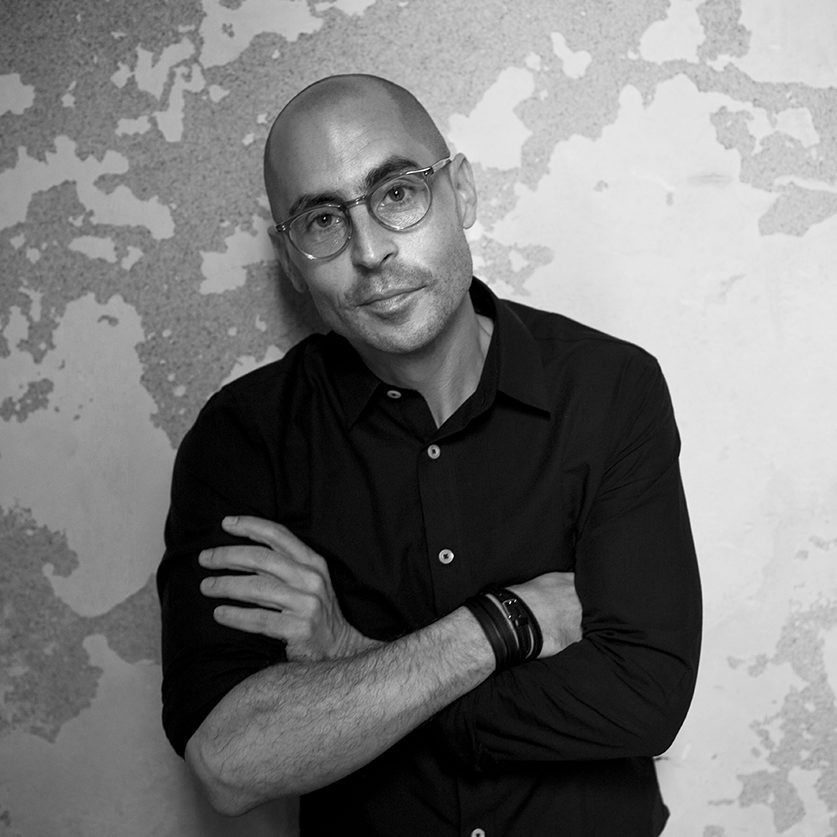 Sacrificing the Spectres of History

Our lecture will focus on the intricate and complex relationship between sacrifice and history. We will see emerge from this confrontation a novel manner of thinking the singularity of historical events and indeed of reformulating what is meant by temporality and alterity, commemoration and forgiveness, truth and justice. The lecture will, in this sense, propose original considerations on the incessant return of historical events in our present lived experience and further reflections on how to face our future.

He is the Founder and Lead Project Investigator of “Jewish Thought and Contemporary Philosophy” at the Newman Centre for the Study of Religions, University College Dublin.

Transition marks a state which is always incomplete, stretched between different ends, suspended like a restless spectral figure.

However, such a state is also one where the dice have not yet rolled, where surprise still has a chance to overwhelm our expectations. To think within the "in-between" thus also renders possible a renewed appreciation of ambiguity and indecision and, perhaps, offers a space to form unanticipated apertures.