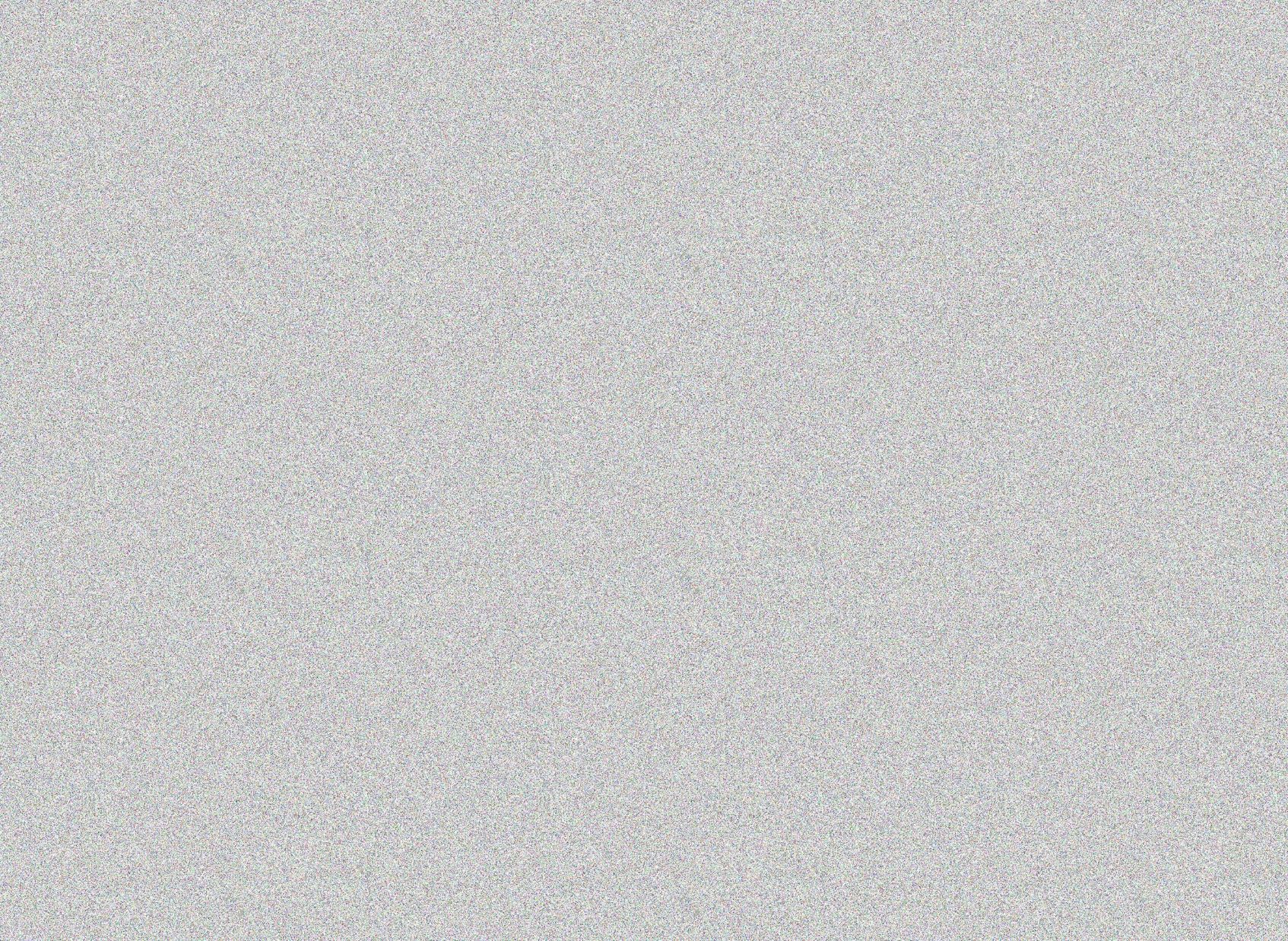 The potential of sound in contemporary art

Recently there has been a growing interest in scores within the realm of contemporary art. Musical scores have been compared to 'concepts' that might or might not need interpretation or execution, or that in turn can be executed in a variety of ways. In 1966, Meyer Kupferman wrote Music Without Sound, an experiment based on a diagrammatic approach to the organisation of sound where music is meant to be read rather than listened to. This triggers the question of what then defines sound separately from music. Is it its defying chronology and temporality? Is it its presence; can you feel it?

Sound Without Music is a reflection on different roles and textures of sound in contemporary art, and the various ways sound can be carefully heard or deeply listened to. This project puts both emerging and established practices, collectives and synergies in the spotlight to show how listening to and producing sounds remain key rituals in contemporary society. Breaking the convention of an exhibition of things, the hybrid format between a permanent display of works and an ephemeral programme will showcase the freedom of experimentation and the cross-contamination between disciplines.

Molto is a performance, a concert and a sculpture all in one. At the heart of his work as a sculptor, Lorenz Lindner turns the casual and the unforeseen, the poetry of the accident on its head.

Derrière la mer (Behind the Sea) is an installation based on a score composed by the artist Anna Raimondo, the result of a research that sees the texts of the Bible and the Koran meet on a common territory: the sea. The sound piece - the heart of this work - interweaves voices comparing different cultures, languages and geographies, to end up suggesting how the two sacred texts, belonging to the two monotheistic religions, have common references traceable in the immensity of the sea.

This installation includes a visual research on textures and movement through artificial intelligence, a sound research composed with analogue modular machines, as well as the vocal implementation of texts taken from David Toop's Ocean of sound.

Continually re-evaluating the tools they use to create their music, the work of Passepartout Duo (Nicoletta Favari and Christopher Salvito) is centred on a specialised and evolving ecosystem of handmade musical instruments, ranging from more conventional percussion to eccentric sculptural pieces to room-sized textile installations.

From the beginning of September, the interdisciplinary programme that precedes and accompanies the exhibition, will gradually unfold through concerts, performances, DJ-sets and screenings, between day and night, between colourful f(r)ictions and white noise.