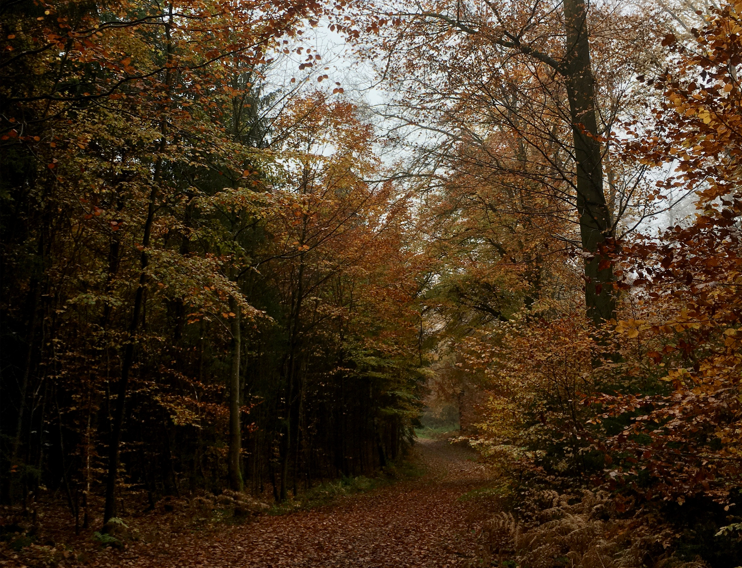 What sounds most touch us? How do they mark our memories? I asked the performers of United Instruments of Lucilin to describe the places most meaningful to them in Luxembourg, home to the ensemble and many of its members, and to imitate the sounds of these places with their instruments. I then visited each place to make ambient field recordings inspired by the performers’ descriptions, and I composed a score weaving together the descriptions, instrumental sounds, field recordings, and detailed transcriptions of each recording for the performers to reinterpret live. The resulting performed installation says as much about the performers and my own experiences as the places themselves. The audience visits the cyclical work for as long they wish to join us in the recollected soundscape. Through our fragmented sounds and memories, we each try to find our way home.

The ensemble for contemporary music United Instruments of Lucilin was founded in 1999 by a group of passionate and committed musicians and is the only Luxembourgish chamber music ensemble specialised in contemporary music. Dedicated exclusively to promoting and commissioning works of the 20th and 21st century, United Instruments of Lucilin is now known for its outstanding programs around the world.

In about 40 concerts a year, Lucilin presents a broad scope of musical events, ranging from “traditional” concerts to music theatre productions, children projects, improvisation sessions as well as discussions with composers. In May 2022, the ensemble premiered Sleep Laboratory, Alexander Schubert’s last immersive project with VR at the Achtbrücken festival in Cologne.